Play’n GO Doubles the Fun with New Slot and Bingo 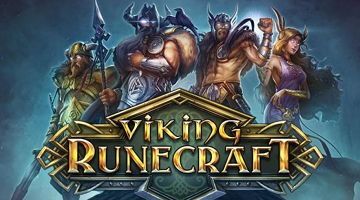 Play’n GO once more sets the bar high with its game releases and innovation. This time, the company decided to deliver a double dose of entertainment and excitement by simultaneously releasing two new titles.

The first one is Rise of Athena, a 5×3 online slot inspired by the Greek goddess of Wisdom, Athena. The second is a video bingo Viking Runecraft Bingo, a fresh adaptation of the hugely popular slot Viking Runecraft from 2017.

From Ancient Greece to Vikings: Plethora of Features

Rise of Athena is a 5-reel slot with three rows and ten fixed paylines. The slot features various mythological symbols, including Athena, Pegasus, and her owl Glaukopis. The Wild symbols can replace all other icons except Scatter, and it appears on reels 2,3 and 4.

Each Wild is an x1, x2, or x3 multiplier. If you get three or more Scatter symbols, you can win 12 Free Spins. Rise of Athena is a medium volatility slot, with an RTP of 96.20%.

The second game is Viking Runecraft Bingo, focused on Nordic gods Thor, Frey, Odin, and Heimdall. You can activate up to 4 cards that can be switched by clicking on/off on each of them. If you click “New cards,” you will change the numbers on all the cards.

To start the round, you need to click the “Play” button. There is a pool of 90 balls, and 30 are drawn to provide the winning combination presented on the cards. You can use the “Extra ball” feature after all 30 balls have been released if you need only one to win the prize equal or greater than 12x the card bet. You will pay for each extra ball, and the price is displayed on the screen.

Each god has its own bonus game: God of Thunder (Thor), God of Beauty (Freya), God of Wisdom (Odin), and God of Vigilance (Heimdall). Viking Runecraft Bingo is a high volatility game with an RTP of 95.87%.

Commenting on the New Games

With these two new games, Play’n GO made it clear they intend to keep delivering new high-quality content to the players throughout the whole year.

Martin Zettergren, the CPO, said that this wasn’t the first time the company made multiple releases on the same day. As one of the leading gaming providers, Play’n GO can deliver more than one title into the market simultaneously.

With these new releases, Play’n GO aims to dominate the markets and prepare for the new year in style. 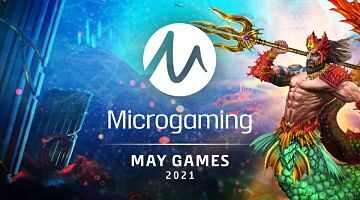 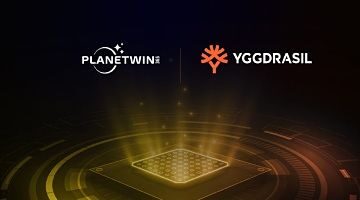 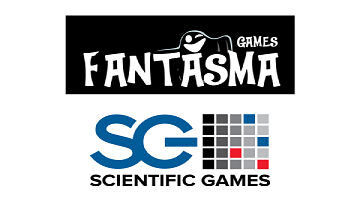 Fantasma Games, a Swedish gaming company, has announced a milestone agreement with a world-famous OpenGaming… 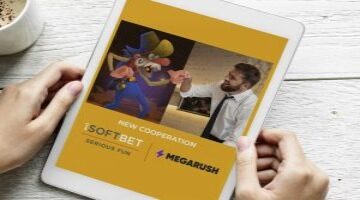 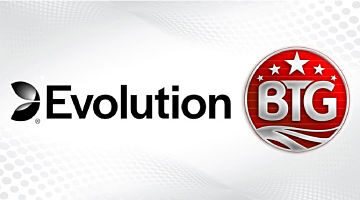 Evolution has entered into an agreement to purchase Big Time Gaming. The decision follows the… 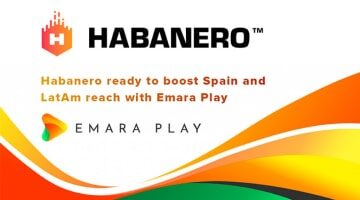