Relax Gaming Goes off the Rails with Money Train 3 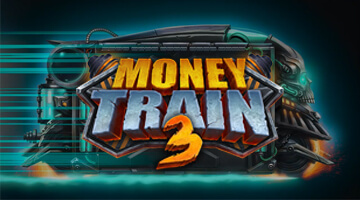 Relax Gaming, a prominent online casino content provider, has launched its long-anticipated game, Money Train 3. This high-variance slot represents the latest installment in the popular franchise, boasting a maximum win of 100,000x the stake. It brings back the four principal characters – Sniper, Collector, Necromancer and Collector-Payer, putting them back aboard the train. This dystopian steampunk slot takes them across the post-apocalyptic wasteland, bringing many adventures.

The fantastic four uses a slew of new features like Persistent Shapeshifter that turns into any feature on every spin. The Absorber takes all Multipliers and applies them to itself. In addition, the Tommy Gun held by Sniper or Payer targets an icon type before improving its value. Players will also encounter the Money Cart Bonus round when they land three or more Scatters on the grid. The Bonus-triggering symbols reveal a value that multiplies the bet, awarding three spins.

Biggest Slot of the Year

The developer rightfully considers Money Train 3 to be the studio’s crucial release of the year. This game has enhanced everything that makes its predecessor such a remarkable achievement, making fans genuinely happy. This game will become an all-time classic with an RTP of 96.1%, a hit frequency of nearly 20%, and a maximum win of $1m. Even though the betting scope is narrow, all slot enthusiasts will want to try this one out. Come aboard the train and experience the wild ride.

The Respin feature can be triggered after any non-winning spin, with one of the present symbols becoming sticky. The Bonus round has made the previous game in the franchise an industry blockbuster. All slot lovers worldwide have waited impatiently for the new game to launch, and the initial reactions are phenomenal. Money Train 3 is expected to be a landmark achievement for the studio, and the players around the globe have a lot to hope for.

The officials knew what to do with this new game after the last had so much success. Simon Hammon, CEO of Relax Gaming, has noted the new game had to deliver after the success of its predecessors. He said he was delighted to see the final product and thought the studio managed to satisfy the fans. Relax Gaming is one of the industry leaders for a reason, having 4,000+ games in its portfolio. It has won multiple awards proving its high quality and innovation standards. 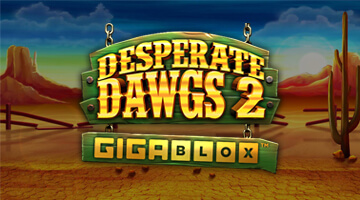 Desperate Dawgs are back. Yggdrasil, a reputable online casino content provider, has once more teamed… 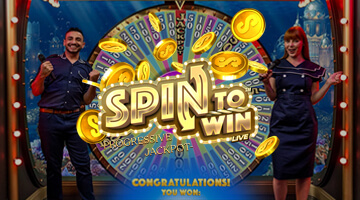 Stakelogic Live and its parent company have introduced Spin to Win, which utilizes a genuinely… 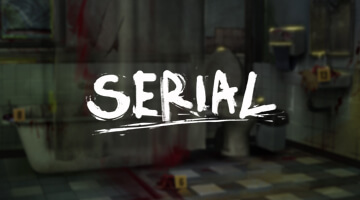 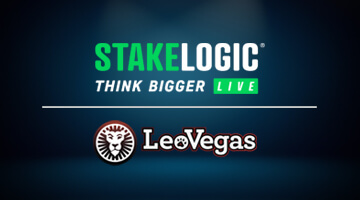 LeoVegas has joined a string of operators that have signed an agreement with Stakelogic Live.… 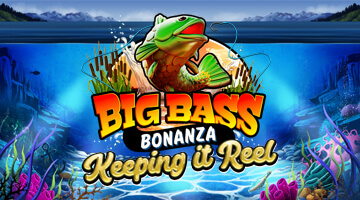 Pragmatic Play, one of the most reputable online casino content providers, has added another title… 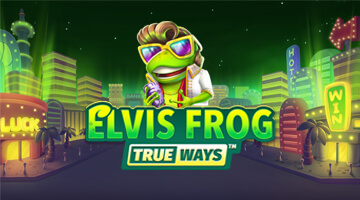 BGaming, a well-respected online casino content provider, has launched a new game with the legendary…