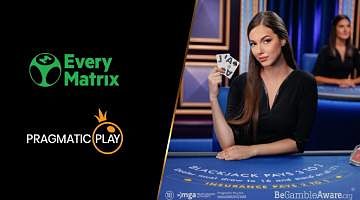 Pragmatic Play is growing its global footprint. The latest chapter in this expansion strategy is signing a deal with EveryMatrix. This new deal enables Pragmatic Play to introduce a wide array of live casino games to gamblers across several EveryMatrix European and LATAM casinos.

This new agreement is one more in line with similar partnership deals signed with BlueOcenGaming and 888. And the goal is identical: global expansion. With this new deal, Pragmatic Play proves how devoted they are to achieving this business objective.

One of the exclusive benefits is that the casinos featuring Pragmatic Play’s games will also be the first ones to promote and offer the latest titles from this software provider in the future.

With many new tables and enhanced casino classics released each month, EveryMatrix and its featured brands will benefit from a large portfolio of first-class live dealer games that have already been hugely popular.

The Vice President of Pragmatic Play, Lena Yasir, said that this new integration was thrilling for Pragmatic Play as they want to grow in the Live Dealer vertical. They are continually enhancing their product range, so they look forward to hearing their new partners’ feedback.

COO of CasinoEngine at EveryMatrix, Amund Stensland also confirmed how delighted and happy they were to offer Pragmatic Play’s extensive portfolio of games through their CasinoEngine platform. 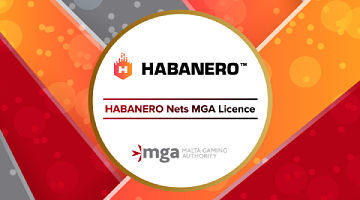 Habanero, one of the leading developers of online casino games, kicks off the new year… 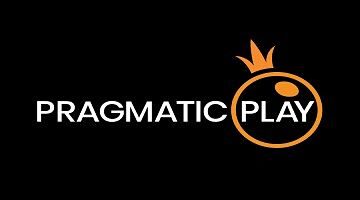 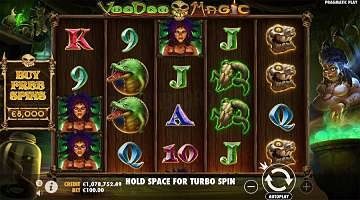 After a truly successful year full of great new games, partnerships, and the company’s first-ever… 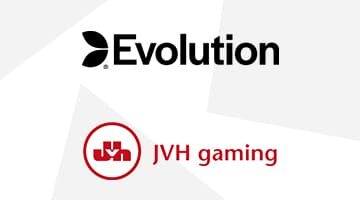 The leading provider of live dealer games, Evolution, has announced the signing of a new… 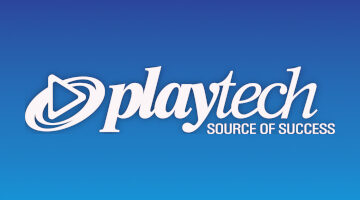